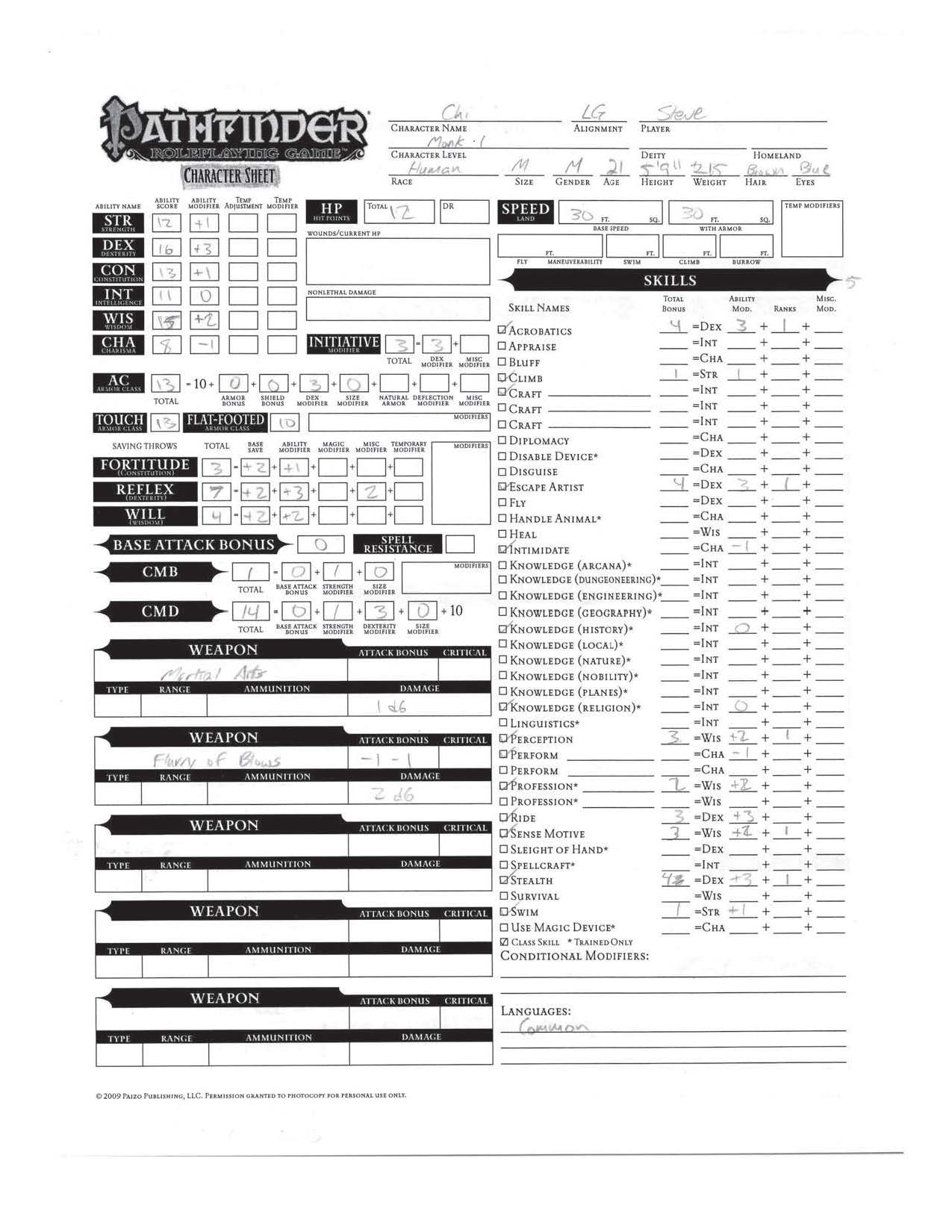 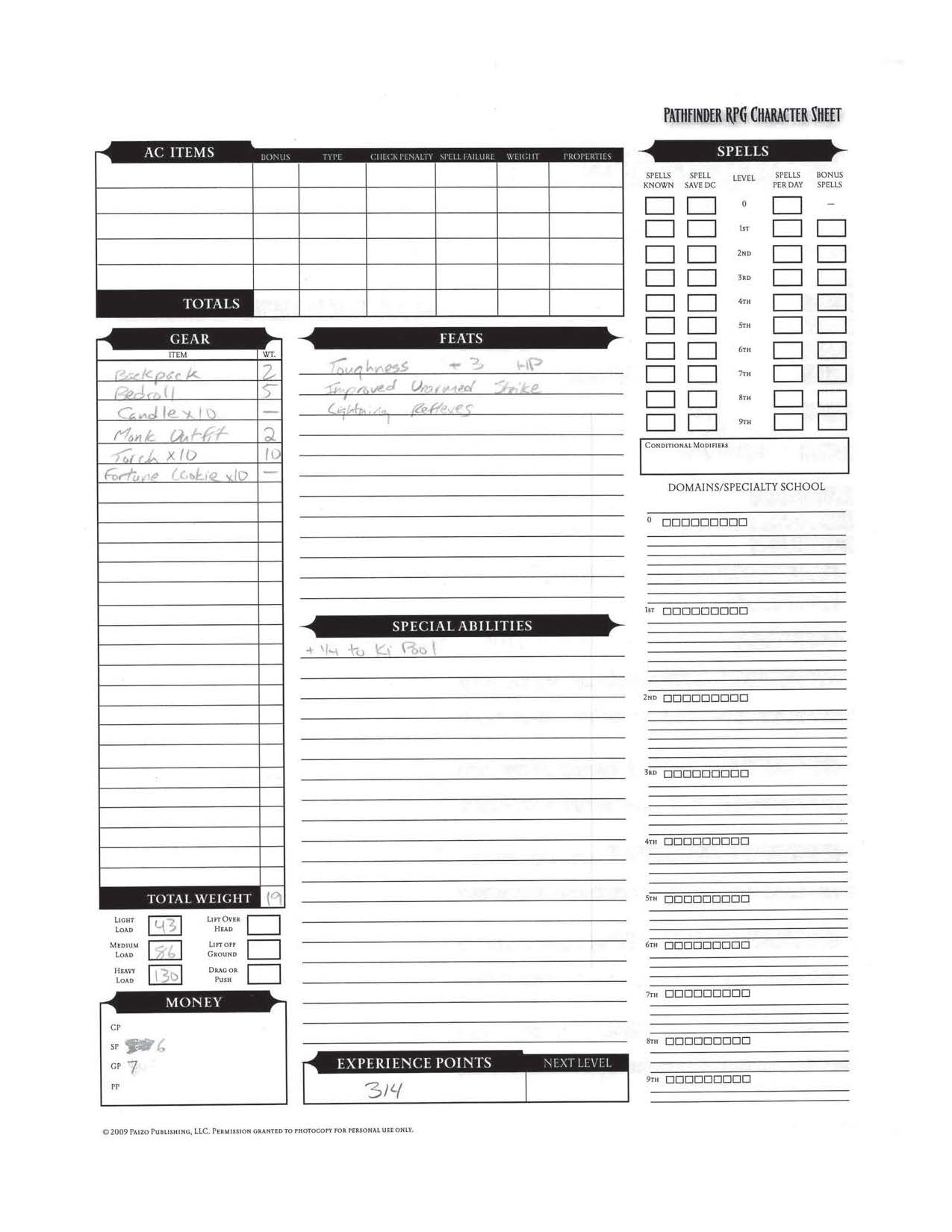 Some people don’t like me. Well.. okay a lot of people don’t like me. I tend to end up in situations that may not be so desirable. Take my studies at the Monastery for example. One day I decided that everyone was too damn serious there, so I pulled a joke on the Grand Master. It was perfect! I found this potion at a local market that would make a person dance around like they were drunk and scream out nonsensical gibberish while they were doing it. There happened to be a big dinner with all of the monks and their masters that evening. Heh, what could possibly go wrong?

So when no one was looking, I tumbled over the other side of the table and while doing it, I poured the potion into the Grand Master’s drink. I made it look like I fell so no one suspected me. Oh.. and then the fun began. The Grand Master stood up like a rail and said: “WHAT IS THIS GARDEN DOING IN MY TOILET?!” and started dancing around like a zombie. During all the commotion, all of the other monks were scampering about trying to figure out what to do, while I had fallen out of my chair almost suffocating myself from laughter. What a great way to lighten up the mood. Well.. I thought it was a great thing to do anyway.

You may have heard that a lot of monks don’t leave their Monasteries in their lifetime. Guess who got to leave? Unfortunately, no one else in the room seemed to share what I thought was a genius plan for simply having some fun. While the Grand Master was running on the sides of the walls screaming: “YOU CAN’T CATCH ME FOUL PIXIES!” to the monks trying to restrain him, the second-in-command monk cheerfully told me that I was banned from ever coming back to the Monastery again. Me being a little disappointed, I packed what little things I had and started heading for the nearest village. At least I had my basic training and could learn on my own without hitting any ‘brick walls’ in my training.

Speaking of my training; that would be the second reason that people seemed to hate me. I.. seem to catch on to things quickly. I may not have had the best work ethic, but I always seemed to beat the Mr. Know-it-alls in sparring. Why? I just get it. They don’t seem to and that makes them jealous. So that’s where the bullying and name calling came in. I never really paid too much attention to it, but they did get the itching powder in their robes one day. I wonder who did that… Hah.

It’s kind of impossible to be the class clown in a Monastery, so I wasn’t all that surprised when they kicked me out. But whatever. I know my heart is in the right place, and in my own way I want to do some good for this world. Hopefully I can find a group of somewhat like-minded adventurers to go get myself killed with…

Ascendant campaigns can view previous versions of their pages, see what has changed (and who did it), and even restore old versions. It's like having a rewind button for your campaign.

We've already been saving your edits, so if you upgrade now you will have instant access to your previous versions. Plus, you have our no risk refund guarantee , so there's nothing to lose.

I'm sorry, but we no longer support this web browser. Please upgrade your browser or install Chrome or Firefox to enjoy the full functionality of this site.